This website is under construction. Check back to this homepage in a few days. 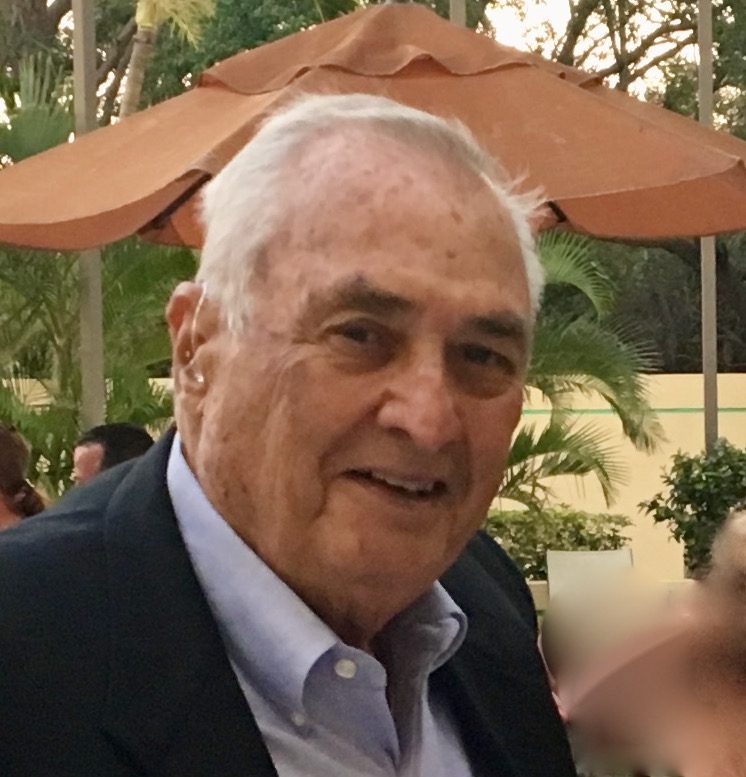 Mr. Richard A. Pianowski passed away on September 25. He had belonged to the Knights of Columbus since 19__, and was an Honorary Life Member of Council 3080. He was born November 30, 1931 in Amsterdam, New York and grew up in Ludlow, Massachusetts. Dick joined the U.S. Air Force during the Korean War and served as an Airman First Class Radar Technician/Operator. He graduated from American International College in 1958. He was married to Eleanor (Ellie) for 56 years until her passing in 2012. Dick was a lifetime member of the American Legion and Lago Mar Club, while a seasonal resident of his hometown of Ludlow again in recent years. He was predeceased by his son Steven, and leaves behind his son Robert and daughter Linda, five grandchildren, and two great-grandchildren. He rests with his wife at the Veterans Cemetery in Agawam, Massachusetts.